Climate change already dictates that we need to make serious changes to the way we live our lives.

Imagine if we needed to mass-produce “cryogenic” chambers and freeze our bodies, untethering our minds, to live on forever in an animated characters’ body surfing through the internet? 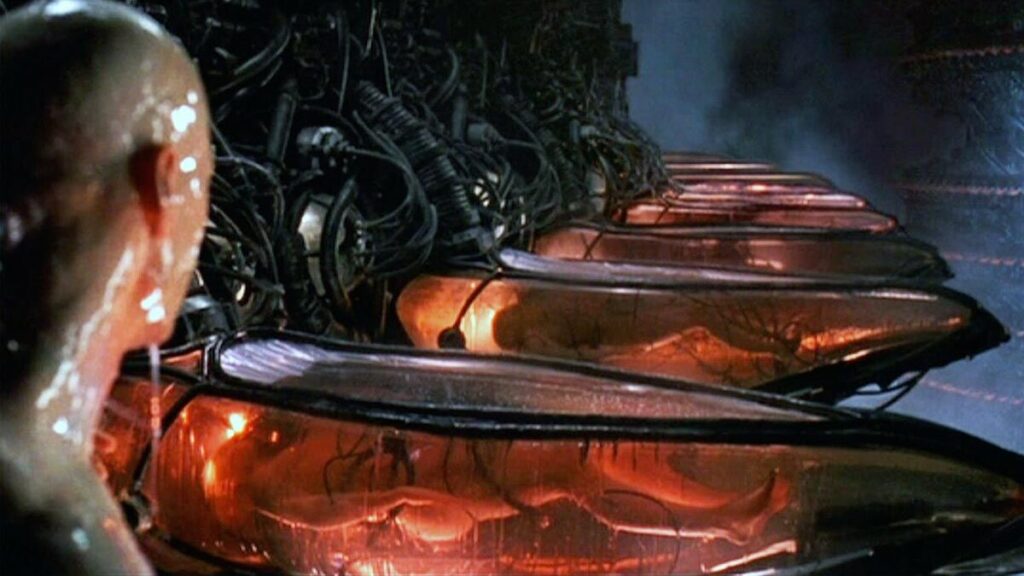 The word ‘meta’ is Greek for ‘beyond.’

We already know so form of the Metaverse. In Grand Theft Auto Online you can create an avatar, buy a house, and rob banks with your friends. The metaverse will be similar in that it will be a place in which any and everything is possible beyond a single virtual landscape. A virtual “wonderland” where you can be in both GTA and Roblox without having to change a disk or go from one application to the next. That’s probably why it’s taking Activision 9 years to blow our minds again.

Essentially, here are the basics you need to understand about the Metaverse; what it is, where it is, and why real money is going toward fake land and property?

There are really multiple definitions of what the Metaverse is.

In an interview with Gary V., Mark Zuckerberg described the current Metaverse as a blend of virtual reality and augmented reality. However, John Herrman and Kellen Browning from The New York Times say the Metaverse “refers to a fully-realized digital world that exists beyond the analog one in which we live.” It truly crosses the line between your internet window and actually being there. Imagine transporting yourself into video games like the Sims, Minecraft, or Roblox. In this online world, you will be able to play games, watch movies, or build your own world with friends. Thus, emulating the feeling of a “physical presence.”

This all sounds kind of … pointless. Until you learn how this all relates to what’s happening today with people making tons of money off digital artwork.

The blockchain (where our cryptocurrencies and NFTs live) is similar to what I know as copyright insurance. “NFTs are a way of recording who owns a specific virtual good,” says Adi Robertson and Jay Peters of The Verge. NFTs (Non-Fungible Tokens) are essentially meta-property. It’s merch. Herrman and Browning say, “If you own a non-fungible token, or even just some crypto, you’re a part of the metaversal experience.”

The metaverse is made up of tons of NFTs. The homes you can build with rose gardens or a pirate ship in your front yard, down to the accessories your avatar will wear – all NFTs made from people like you and I. Today, people are either buying NFTs created by someone else, reselling that for a profit or, creating and monetizing off of their own NFTs by putting them into circulation in a process called minting.

Just because you’re hearing some wild numbers being thrown around doesn’t mean every and any NFT created will result in a millionaire. And not all NFTs are going to run you almost $70 million. Understand, the value of an NFT is based on the creator’s ability to build a community around them. The value of an NFT is solely based on the demand. So my NFT wouldn’t be worth squat compared to say… Will Smith’s NFT (who people confuse me with all the time) if he created one.

The name of the game is, how can you entice your audience to want your NFT? 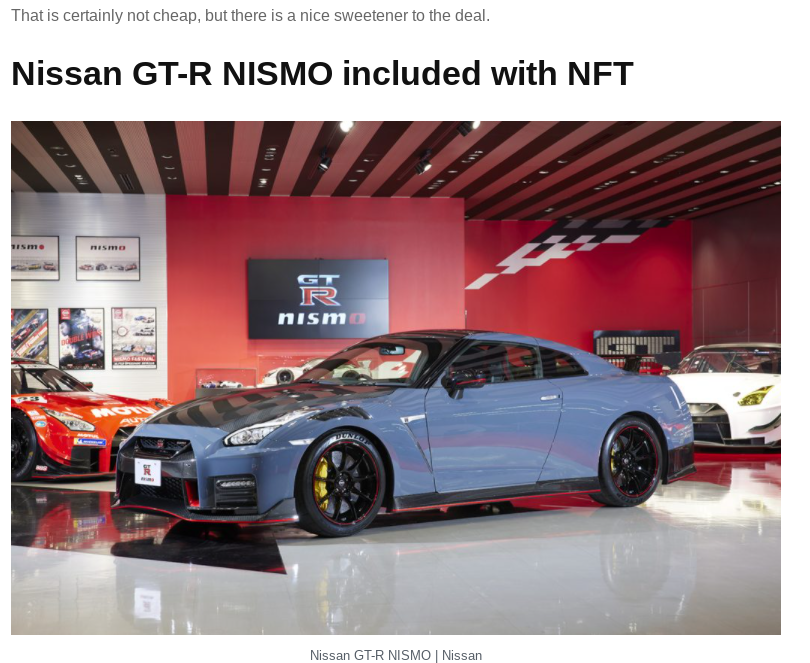 How are these different from the virtual coins we know and love?

Remember, these tokens are only valuable based on their demand. And a scarce item with no demand is just grounds for extinction.

Although there are other ways to enter the Metaverse, including Sandbox, Somnium Space, or Upland, I’ve only had time to explore Decentraland. Decentraland is governed by what is called the ‘DAO‘ – the decentralized autonomous organization. How the DOA works is, the Decentraland community will propose and vote on things like policy updates and other relevant aspects of the virtual landscape and there will be scheduled voting sessions to either approve or disapprove of the issue in question.

The best way I’ve come to understand these open worlds is that you can think of them as countries. They all have their own ‘skins’ and rules that you must abide by to not get kicked off their platform.

A few questions I do have for the citizens of the internet is, do avatars have ‘social security numbers?’ As in, what is stopping someone from making 13 different avatars? And secondly, why would you spend money on another name – why are people so obsessed with being someone else online? (But that’s probably a discussion for another day)

As you might have heard, back in September of 2021, Mark Zuckerberg changed Facebook’s name to Meta Platforms, Inc. His way of leaving no doubt that the old company with a new name will be full steam ahead on shaping the Metaverse. In Josh’s latest episode of The Compound and Friends, with Kai Wu, Kai says, if you want to look at where the Metaverse is going, look at where they’ve been, look at Meta’s patent activity and hiring activity. Patents in product placement in the metaverse, storefronts in the metaverse. Hiring blockchain experts/personnel. Online communities (i.e. Facebook, Twitter, Reddit, etc.) are not new. Despite whether you feel like this is simply a suped-up video game, you have to believe there is power in the desire to build community.

It may be a bit premature to have conversations about whether the Metaverse will be the internet’s replacement, a virtual utopia, a place where we work and go to socialize, etc. A lot of people feel as if this is all hype, with no real structure. A high-tech video game of sorts.

But I will not be surprised if in 10 years, just as 3.6 billion people in the world use social media, an equally large percentage of the population will have avatars in the Metaverse.